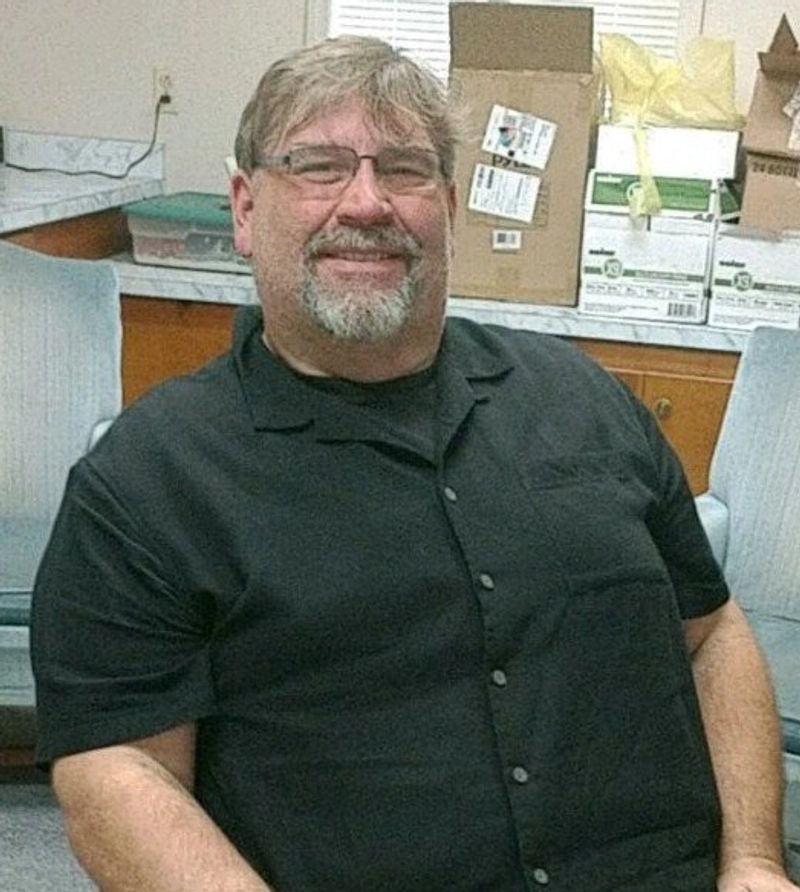 *This is an interview provided by WalterboroLive found at this link: https://walterborolive.com/stories/epidemic-emotions-how-to-deal-with-being-stuck-at-home,31952?

Epidemic Emotions: How to deal with being stuck at home

Well, then, according to Dr. James Moody, licensed professional counselor for Synergy Counseling Services, you are perfectly normal.

How is the virus affecting people’s emotional well-being?

It is important to remember that a body is run by one primary device, the brain, said Moody. The brain is responsible for managing and responding to the body emotionally and physically, and just as human beings become overwhelmed at multi-tasking, the body and the brain can have the same thing happen as a result of increased times of stress, as are being seen now.

“This is a time like none we have ever witnessed or experienced before in our lives, when something as intensely disruptive like COVID-19 occurs, we default to ‘fight, flight, or freeze.’ This is being seen in how people are responding in grocery stores, on social media and in their everyday lives,” said Moody.

Whatever a person’s sense of “normal” may have been prior to March 1, that has now changed, and change is not something most people handle well. This generates increased stress (anxiety) which can create more worry, which can also impact depression, which compounds the physical impact on a body and, in turn, impacts emotions.

It has the potential to become like a cyclone spinning constantly, and draining a person physically and emotionally. Often when this occurs, the result is an increase in poor decision making and impulsivity.

What specific emotions are people experiencing right now and why?

“I was having this conversation just days ago with some friends, as I prepared to teach a class on-line. The one emotion that I see that we may not be addressing completely right now is anger. What is happening in our society is a loss. Loss of our sense of lifestyles, loss of our routines, loss of money, loss of life, loss of our freedom,” said Moody.

He gave an example regarding what happened with all of the spring-break disruption in Florida. Moody said that if anyone really listened to some of the responses of the young adults — those were in direct defiance to what the nation was being asked to do — it was all out of anger.

People not following basic rules and guidelines, creates anger. Schools being shut down is not only impacting education, but how people live, and this is generating frustration and anger.

The majority of this anger is a result of loss. “As a counselor, I deal a lot with people who are grieving the loss of a family member, loved one or in some cases the loss of a relationship. The reality is, whatever the loss is, it is still a loss. There is a specific model that we as counselors learn in our education created by Elisabeth Kübler-Ross and introduced in her 1969 book, ‘On Death and Dying,’ which are the five stages of grief and loss.

“While Ross is clear that these steps don’t happen in order, there is a natural progression to them that I believe we are seeing right now,” Moody stressed.

He went on to list those stages of loss.

The first one is denial: The idea that “This can’t be happening, not here, not to us.” The U.S. initially went through that, and in some places still are, but a lot of people have moved on to the second one, which is anger.

“As a result of our current state, and the disruption of our routines, it has become difficult to find outlets to release our emotions, and these pent up emotions can lead to feelings of rage and envy. Anyone who appears to symbolize our former sense of routine or ‘normal’ becomes subject to our resentment and jealousy,” said Moody.

There are three other stages in this model: bargaining, depression and acceptance. Ross is very clear in that these stages do not necessarily come in order, nor does everyone experience all the stages; however, at this point in time, there are a lot of people struggling with the anger stage.

What can be done to combat negative feelings of anger and fear?

“Negative feelings and fear are usually the domino effect of having our sense of routine interrupted. That being said, it also is the result of how we perceive that we actually have control of things,” said Moody.

The reality is, there is no one clear-cut answer that will work for every person. “My observation and my experience is that the most effective way to combat negative feelings and fear is to allow yourself to identify these feelings and look for opportunities to combat them.”

Dr. Moody gives a few ideas for tamping down those negative emotions. He suggests that creating new experiences is one way to do so. “Rediscover your backyard while practicing distancing or try reading something new and totally different. If you don’t draw, go can on YouTube and learn how. Put together a puzzle. How about good old-fashioned talking? These may sound silly, but there is an old saying I subscribe to, which is ‘the hardest to learn is the least complicated.’ Sometimes returning to one’s roots gives a person a literal sense of groundedness.”

Re-visiting the simple things and joys in life is the most effective way to combat the unknown. It is not going to solve all of the problems, but sometimes slowing down, returning to a less complicated way of life, can be helpful.

“Everyone is advocating social distancing, and I am completely supportive of that. But we should also use that mindset in other areas as well. In observing social media and looking at social media posts recently, I have become increasingly concerned about the heightened aggressive tone being expressed. While we are practicing social distance, I think maybe it’s time to social media distance as well, and take time to rediscover our homes, families, yard, house or a good book,” said Moody.

“Clearly, these are uncertain times, but the most effective way for us to get through this is to be honest in our feelings, to admit we are frustrated and angry and scared and worried, because these are natural feelings. In doing so, it is also important to talk about these feelings with family friends, pastors and counselors,” Moody remarked. “There are many resources still available during this time for individuals to reach out and talk. I would strongly encourage everyone to do so.”